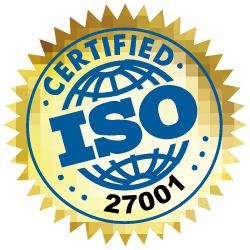 The specification includes details for documentation, management responsibility, internal audits, continual improvement, and corrective and preventive action. The standard requires cooperation among all sections of an organisation.

The ISO 9000 family addresses various aspects of quality management and contains some of ISOs best known standards. The standards provide guidance and tools for companies and organizations who want to ensure that their products and services consistently meet customers requirements, and that quality is consistently improved.